Oftentimes, people underestimate the severity of shoplifting charges. The truth is, if you’ve recently been charged with shoplifting, it is in your best interests to retain the services of a knowledgeable Chesapeake shoplifting lawyer as soon as possible. Upon conviction, the penalties you may face are severe, but our firm is ready to fight your charges at every turn. Contact Patzig Law today to learn more about how we can help.

Should I Hire a Chesapeake Shoplifting Lawyer?

Though shoplifting is not as serious as other crimes, the bottom line is that a shoplifting conviction can warrant high fines, jail time, and more, and if you are someone who has been charged with shoplifting in Virginia, you need an experienced Chesapeake criminal defense lawyer on your side.

Consequences of Shoplifting in Virginia

Shoplifting is a form of larceny, meaning it involves the unlawful taking of property with the intent to permanently deprive the lawful owner of that property. Typically, shoplifting comes in the form of concealing an item on one’s person with the intent to leave the store without paying. However, it can also come in the form of altering price tags, pretending to pay for merchandise, and more. The consequences of shoplifting charges in Virginia will depend primarily on the dollar value of the allegedly stolen item. The penalties for shoplifting in Virginia are as follows:

Aside from jail time and fines, if you are caught shoplifting you may have civil liability to the owner of the establishment you confiscated an item from to pay restitution. Additionally, you will most likely be banned from the premises and obtain a criminal record, which may affect your life for years down the road.

Though the penalties for a shoplifting conviction can be severe, with an experienced Chesapeake shoplifting lawyer on your side, you stand a far greater chance of disproving or plea bargaining the charge made against you. Some of the most common and useful defenses against shoplifting charges are as follows:

No matter your circumstances, if you’ve been arrested for shoplifting in Virginia, you can depend on an experienced Chesapeake shoplifting lawyer here at Patzig Law to fight for your rights. Contact us to schedule your initial consultation with our firm today. 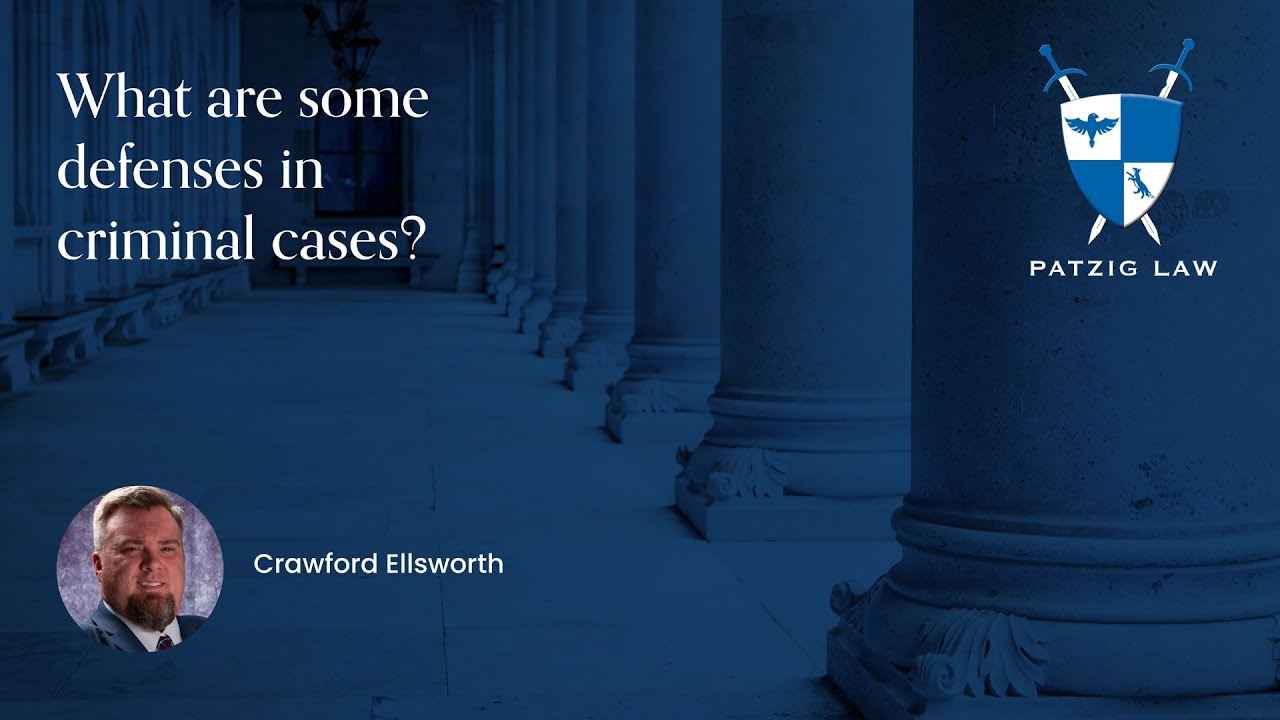