No matter where you are in the process, if you are currently facing a child custody issue, you should strongly consider retaining the services of a knowledgeable Chesapeake child custody lawyer who can help ensure your child’s rights and interests are protected. We care about you and your child’s future, and it shows in the quality legal services we provide our clients. Contact Patzig Law today to learn more about how our experienced legal team can help you.

As a parent, there is nothing more important during the divorce process than your children. Our firm recognizes this, which is why you can rely on us to fight for your child’s best interests through every step of the legal process.

From the moment you sit down with our experienced legal team, you will feel at ease, knowing a competent and laser-focused Chesapeake child custody lawyer is on your side. To us, you are far more than another client. We understand that child custody matters are perhaps the most emotional and personal legal matters an individual can go through, and our compassionate team is here to help ensure the process moves along as smoothly as possible.

Joint Vs. Sole Custody in Virginia

When parents have joint custody, it means that they share custody of their child. Parents can share both physical and legal custody, or they may only share legal custody. On the other hand, sole custody is when only one parent has physical and legal custody of their child. In many cases, Virginia courts will not go into a divorce assuming that parents will split custody 50/50, which is why you will need a skilled Chesapeake child custody lawyer on your side who can help ensure your child’s best interests are realized.

As you can imagine, Virginia courts will consider several things when determining child custody. Of course, your child’s best interests are at the heart of the decision, though determining what those interests are can be challenging. Some of the most common factors used to determine child custody are as follows:

These are just some of the factors that courts will consider when determining a child custody agreement, and ultimately, they will consider any other factor they deem relevant to serving your child’s best interests.

Our legal team is significantly experienced in handling child custody issues, and whether you are just beginning the divorce process or are looking to modify your initial divorce agreement, you can depend on us to have your child’s best interests in mind at all times. Contact Patzig Law today to schedule your initial consultation with our firm. 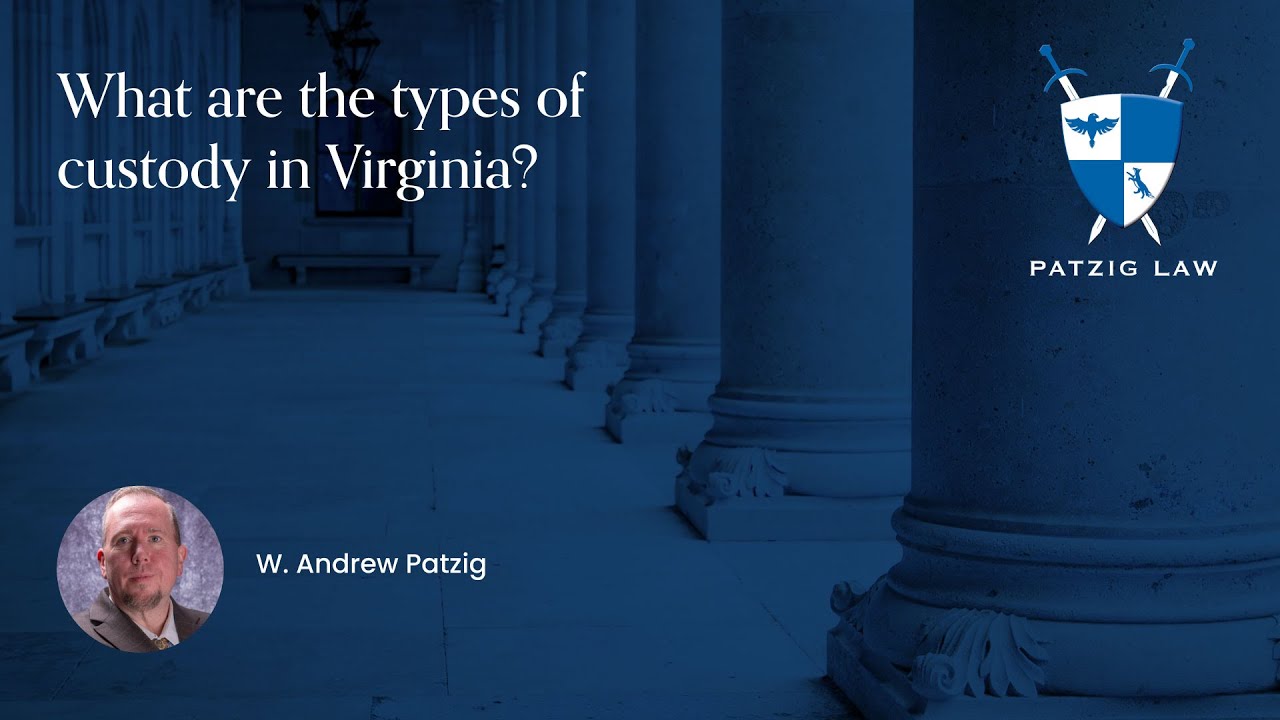